Born and raised in Red Deer, Andrew grew up in the real estate industry. A second generation Realtor, he knew at a young age that real estate was his desired career path.

Licensed in 2006 at the age of 19, Andrew was carefully guided and taught the business by his father, Dale, who had 27 years of relevant industry experience at the time.

Now 16 years in the industry, Andrew has built a large list of clientele, primarily through referrals from current and past clients. With a strong focus on building quality relationships, providing exceptional service, next level marketing, and helping his clients make the best decisions for their needs, Andrew’s commitment to his client’s well-being has allowed him to build an award winning business.

Andrew’s accomplishments include being featured in Real Estate Professionals Magazine’s “Young Guns”, “Top 200”, and “Top 30 under 30” in Canada. He’s also held the position of #1 residential RE/MAX Realtor in Central Alberta since 2014, and holds a multitude of RE/MAX awards including the Diamond Club award, Hall of Fame, and Lifetime Achievement awards, earned by only the top agents in North America. Andrew’s team consistently ranks among the top 100 in Western Canada, and is the #1 team in Central Alberta.

Andrew currently resides in Red Deer with his wife Katrina and their three boys, and spends his free time coaching hockey, playing hockey, and golfing. 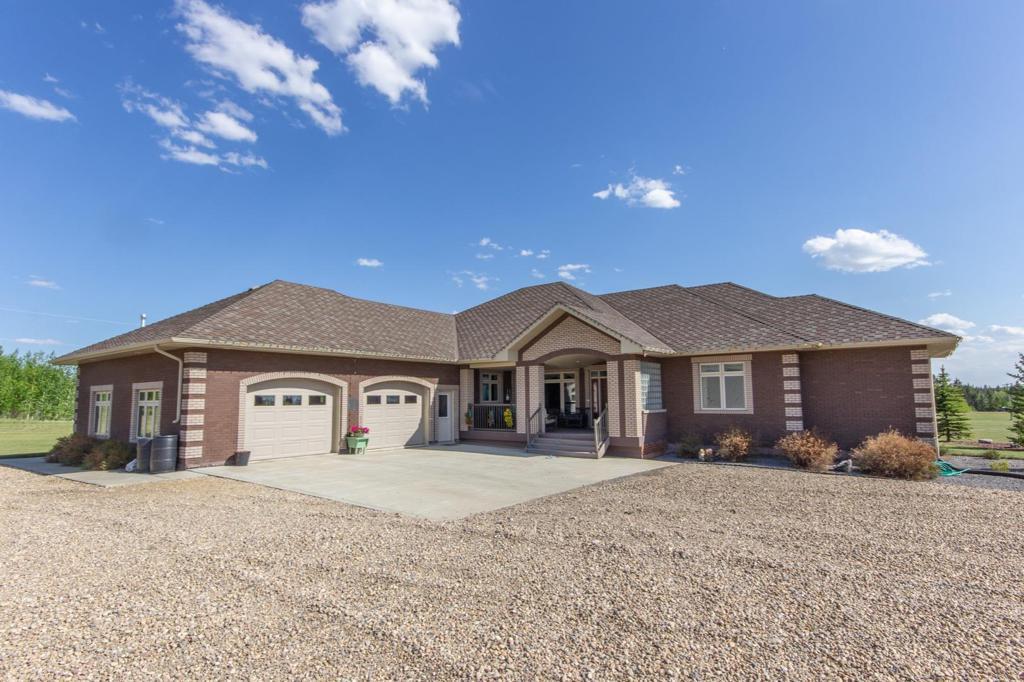 More than 60 years of combined experience to guide you through the process that helped more than 1500 families in the last 15 years with leading edge technology and marketing to your advantage.

Enter your contact information below and we'll be sure to get back to you as soon as we can!